The Belgian ensemble Les Abbagliati is named after the informal Venetian academy of art and science from the 17th century. The basic instrumentation of the ensemble is soprano, traverso, violin, cello and harpsichord, and can be expanded or reduced depending on the programme.
The seventeenth and eighteenth centuries are Les Abbagliati’s favourite fields. In their programmes, they like to combine known masterpieces with new discoveries, by big names and unknown masters. And because baroque music is best understood as a total spectacle, they regularly work with guest musicians or integrate the art of baroque gestures. A refreshing dive into history is the result.
The musicians of Les Abbagliati met for the first time during their study years at the Royal Conservatory of Brussels. Each of them played an impressive trajectory together in renowned early music ensembles such as Il Gardellino, Ricercar Consort, Amsterdam Baroque Orchestra, Anima Eterna, l’Ensemble Pygmalion, Concerto Köln, B’Rock, A Nocte Temporis, etc.
In 2011, they were selected as a young ensemble in residence by the ‘Festival de Musique Baroque d’Ambronay’ (F). Since then, the ensemble has built a solid reputation with many concerts in and outside Belgium.
In 2020, their first CD ‘d’Astorga & Lalli’ was released by Ramée. 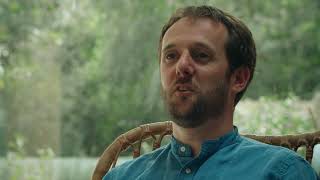 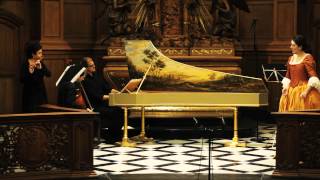 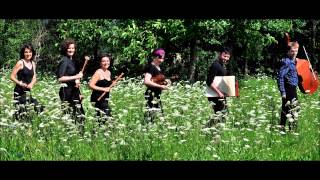