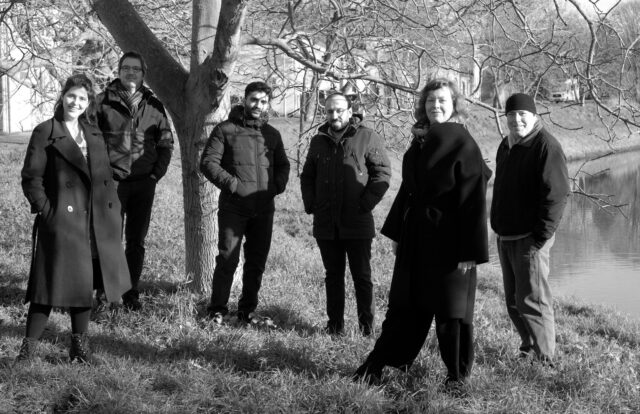 From dark to light

A little while ago, I had the honour of performing François Couperin’s Leçons de Ténèbres, settings of the Book of Lamentations in the Old Testament. The Lamentations of Jeremiah bewail the destruction of the Jerusalem in 587 BC, and are an integral part of Tenebrae services in the Roman Catholic Church on Maundy Thursday, Good Friday and Holy Saturday. The celebration features an array of candles displayed on a special Tenebrae candelabrum; a candle is extinguished after each prayer, symbolising the flight of the Apostles and the followers of Christ. The last candle, symbolising Christ himself, is not extinguished, but hidden behind the altar, from where it emerges on Easter Day as a sign of the Resurrection.

By chance, I’d seen a few photos of Palmyra in Syria a few days before. In antiquity, Palmyra was an oasis town on the Silk Road, and became immensely wealthy by offering traders protection against Bedouin raids. Its inhabitants called the city Tadmor, meaning miracle in Palmyrene. It was largely destroyed by ISIS.

The images kept coming back to me as I performed the lamentations, and I came up with the idea to devise a programme around the idea of destruction – whether of Jerusalem or Palmyra. Symbolically speaking, every destructive act carries in it the seed of a new beginning. This idea is included in the Jewish commemoration of the dead on Yom Kippur, including the victims of the Shoah. Fasting on Yom Kippur is a gesture of atonement, an opportunity to be granted forgiveness for any transgressions in the preceding year. That opportunity is a source of joy, and it is not far-fetched to link it to the annual return of spring, bringing new life after a harsh and sterile winter.

This programme includes Tenebrae by François Couperin and Michel Delalande, which sit alongside an arrangement of the Kol Nidrei for theorbo and viola da gamba, as well as a tombeau by Marin Marais for the same instruments. Islamic traditions are represented too, with improvisations on Sufi texts by Ibn Arabi, Al Hallaj, Rumi, and Ibn Al Farid reflecting on the themes of destruction and rebirth.

early music by F. Couperin, M. de Lalande, M. A. Charpentier and from a destroyed mosque in Aleppo